A World of Characters:

A World of Characters: Advertising Icons from the Warren Dotz Collection

The use of advertising mascots is centuries old, with itinerant peddlers and established merchants occasionally illustrating their carts or shops with colorful characters. The advent of mass production led to a host of brand ambassadors in the early twentieth century that still appear today, including Planters’ Mr. Peanut (1918), the Minnesota Valley Canning Company’s Jolly Green Giant (1928), and Borden’s Elsie the Cow (1936). But during the post-war television age, advertisers launched an unprecedented variety of mascots to distinguish their products and provide someone or something with which to identify. While many of the television programs may have faded from our collective memory, we vividly recall the commercials and a world of colorful characters selling breakfast cereals, fast food, cleaning products, and even offering public service announcements.

For baby boomers, advertising mascots were a ubiquitous presence on product packaging, print ads, and television commercials. Some characters originated from Madison Avenue’s top agencies while others evolved from napkin sketches by company employees caricaturing a friend or colleague. The characters and their taglines became instantly recognizable: Tony the Tiger’s (1951) “They’re Grrrrrreat!” in reference to Kellogg’s Frosted Flakes; “Sorry Charlie,” delivered to StarKist’s Charlie the Tuna (1961), who did not have “the taste” to make it into their cans; even the giggle elicited from Pillsbury’s Poppin’ Fresh Doughboy (1965) became part of the public’s consciousness. The most popular characters were produced as figurines and special-offer promotional items such as toys, telephones, coin banks, and cameras.

The use of cartoons and caricatures to sell products declined after the 1970s as advertisers increasingly chose photography and live-action over illustration and animation. In recent decades, many of the best-known mascots have received makeovers to keep them relevant to today’s consumers, but their appeal persists, and characters created decades ago remain instantly recognizable. General Mills even brought back the original versions of their Trix Rabbit (1959) and Lucky the Leprechaun (1963) for successful retro promotions recently. Our connection to twentieth-century advertising icons remains strong, and there is an enduring appreciation for these characters in their classic forms. A World of Characters presents more than three hundred examples of advertising icons from the collection of Warren Dotz.

About the Collector
Native New Yorker Warren Dotz is a San Francisco-based author, consultant, and historian of popular culture. As a youth, Dotz attended the 1964 New York World’s Fair, where his visits to the iconic and thoroughly modern corporate pavilions proved formative in his lifelong interest in popular art, brand spokes-characters, and the graphic design of logos and packaging. 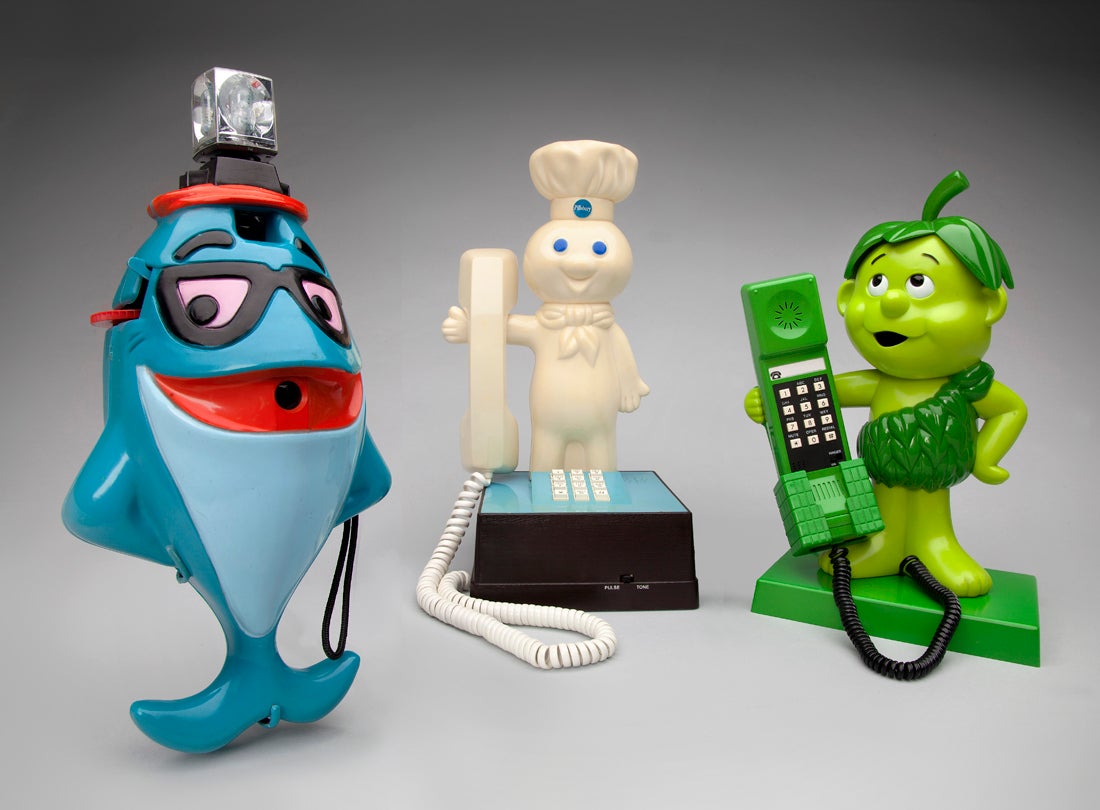 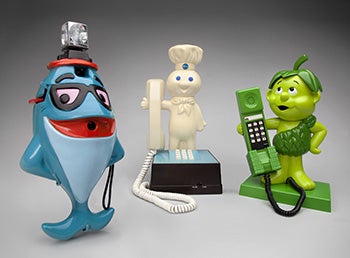 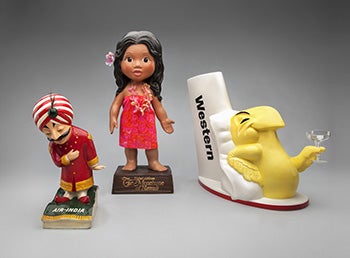 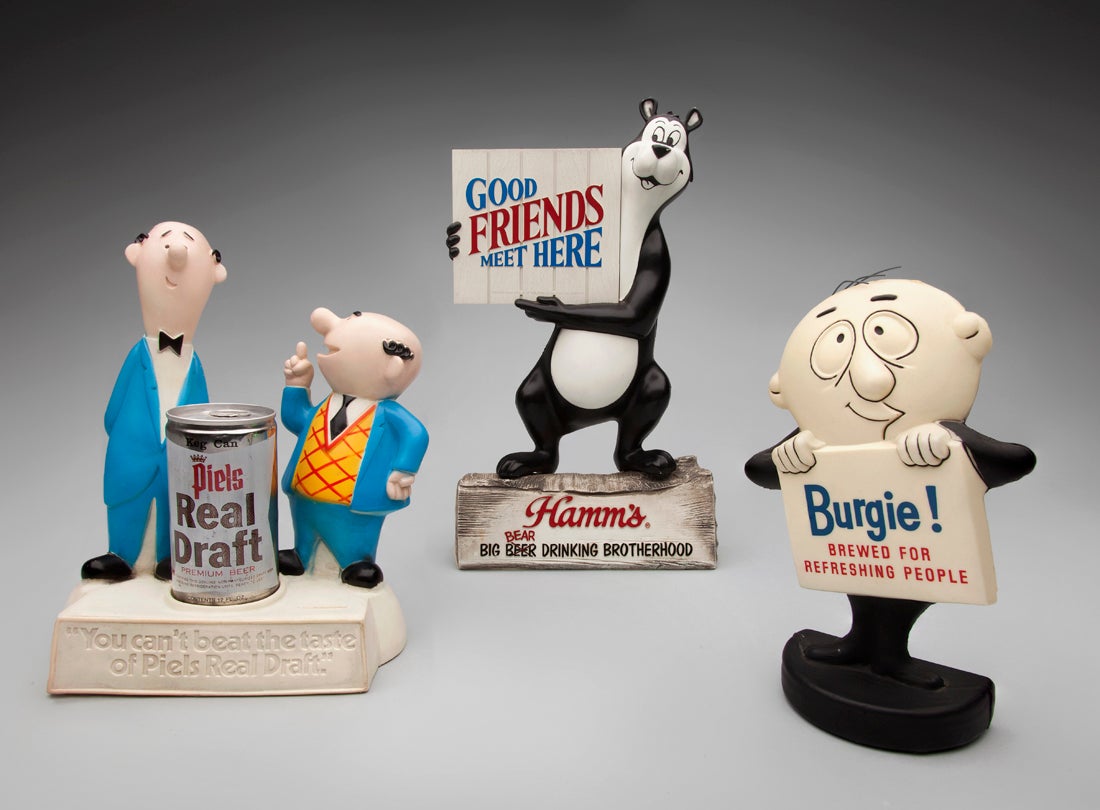 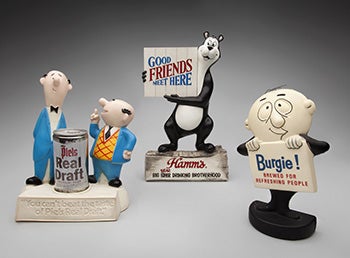 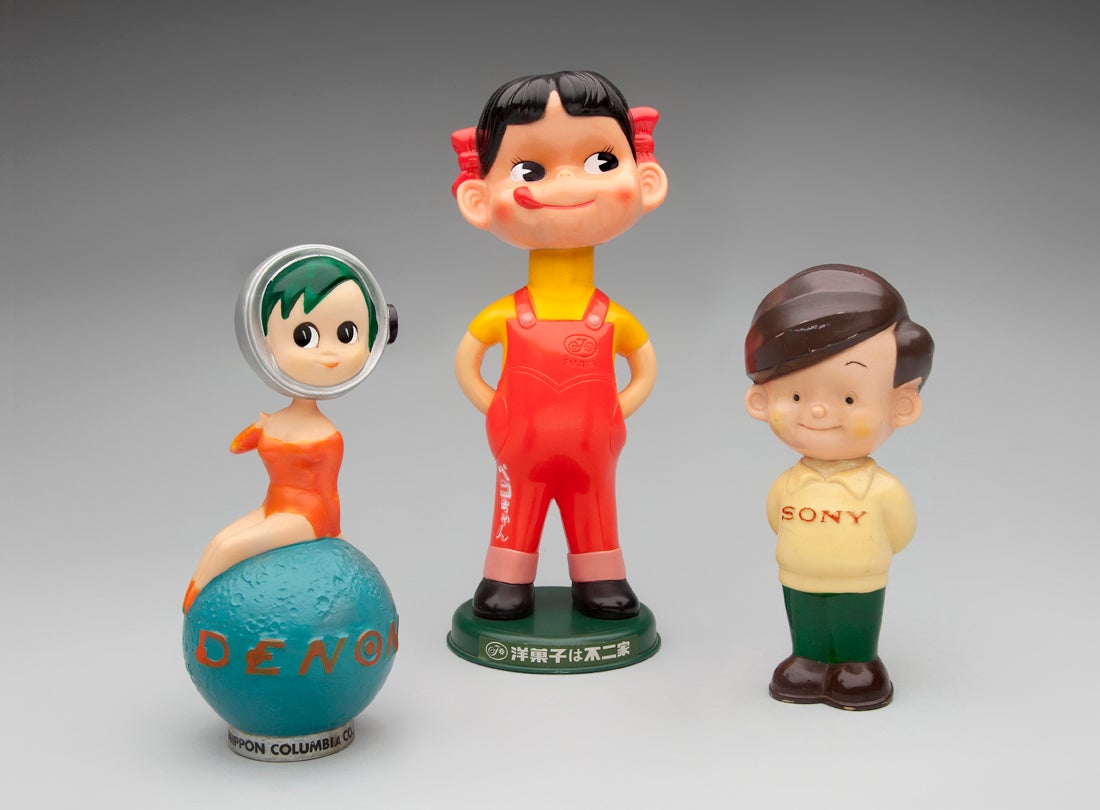 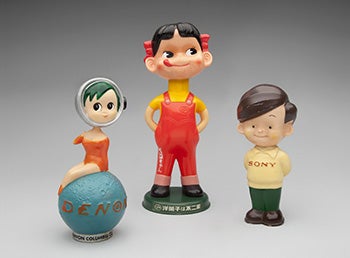 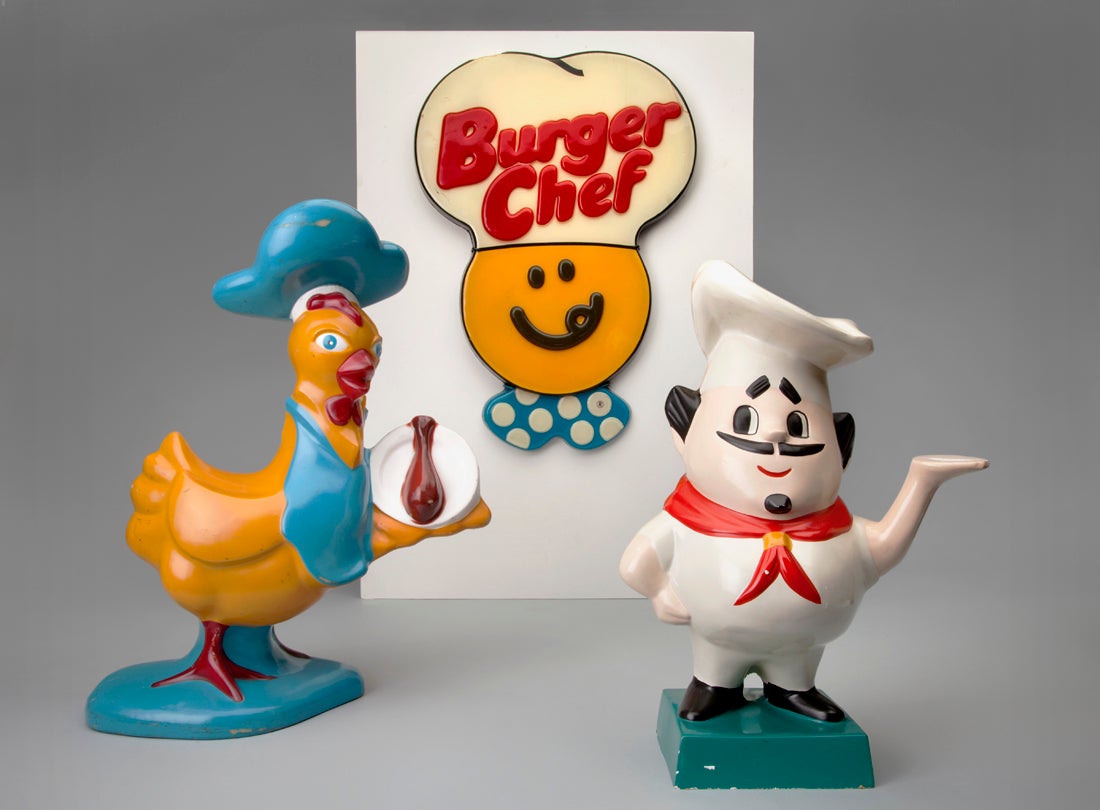 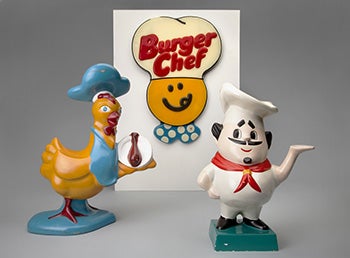 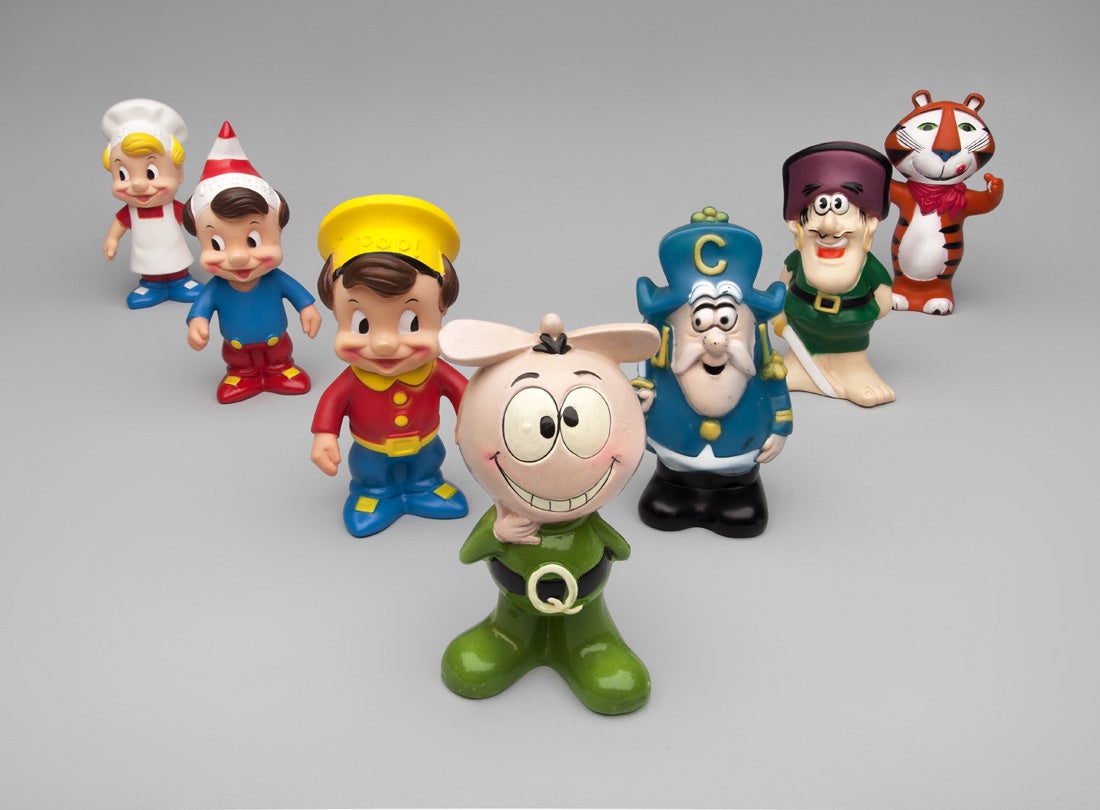 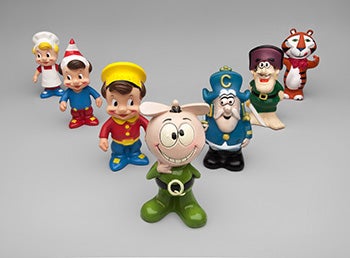